Initially it does prove to be somewhat useful, but over time multitasking becomes completely hopeless again. 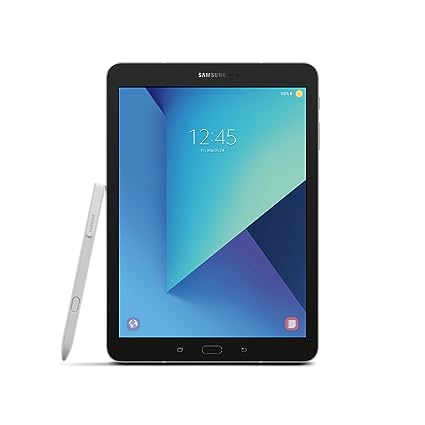 Is there ever going to be a solution to this, or do I really have to get a 2 GB RAM phone to actually be able to use it? Senior Member. Join Date: Aug Well, mate, this has been discussed over and over as you may be aware. Honestly, i've lost hope for stock firmwares on multitasking.

Some people swear by zram or even swap and while it does work i didn't find the results very good. Someone may come up with a more thorough explanation on how all the ram is being actually used and it has been written already, i've seen it around but at this point i just don't really care much. Bottomline, you have 3 options: If they don't care about you it's only fair you don't care about them either. I'm aiming for a nexus4 when i find one cheap around. Plenty of power, 2Gb, fastest updates in the business.

Should come down in price even more when any new phones hit the market. Jan This is a really big issue with this phone. First of all, don't compare it to the iphone, cause the iphone doesn't actually multitask as it freezes apps in the background.

Start downloading something with safari and open another app in iphone. Then the download stops until you switch back to safari. Now, having paid euros and being unable to multitask is really frustrating.


I've tried several things like different roms, external swap, internal swap, zram blah blah. The truth is that although the stock touchwiz roms offer stuff like multi-window, they are really REALLY laggy in my opinion.

I once decided to flash a cm I haven't regretted since. I felt as if i had a completely new phone. I suggest you try such a rom. Also, there are some apps that allow you to freeze background processes. I use Rom Toolbox pro for example and i have frozen many background apps so I've reduced the amount of ram being used. Search on xda, there is a thread about which backgroung services are safe to be frozen. Also, use greenify. Greenify stops apps from running in the background when you dont need them. Maps for example keep running in the background consuming 20mb for no reason.

Greenify such apps so that they consume your ram only when you need them to do so. Plus, change your LMK settings.

The Low Memory Killer is an android service that kills apps when the amount of ram falls beneath a limit. Use an app such as Rom Toolbox to lower your limits so that apps don't get closed so often.

Finally, try zram with the appropriate settings. I use Googy-Max kernel which has bult-in zram support. Having these things altered i can run at least 5 apps simultaneously without any problems. For example i run facebook and messenger along with whatsapp and skype.

By clearing the recently used apps, you have actually completed a part of this procedure. You may be fond of using a lot of widgets on your Home screen because these little apps make your phone look better.

So, minimize the use of widgets especially the heavy ones. Start looking for widgets that updates more frequently like the weather and those that abstract contents from the internet like RSS feeds and the like. Wallpapers, as simple as they are, also eat up RAM especially heavy and animated ones. If possible, try to use static wallpaper or never use it at all. You can only prevent these services from running when you uninstall the main application. If you can share a screenshot or two, that would be better.